Prince William has moved fans who were quick to praise his deeply personal response to footballer Jake Daniels’ courageous message coming out as gay.

As a sports enthusiast and senior member of The Firm, Prince William became President of the Football Association in 2006. Since then he has gone on to speak out on important issues within the sport, from showing his support for grassroot football to condemning racist abuse of players last year. Now the Duke has issued a poignant response after Blackpool FC’s Jake Daniels shared the news on the club’s website that he is gay.
Following his announcement, 17-year-old Jake is now the UK’s only openly gay active male professional footballer. He cited fellow sporting heroes Tom Daley, Josh Cavallo and Matt Morton to have the “courage and determination” to “drive change”.

“I’ve known my whole life that I’m gay, and I now feel that I’m ready to come out and be myself,” Jake wrote, before going on to add, “I’ve hated lying my whole life and feeling the need to change to fit in. I want to be a role model myself by doing this.”
He continued, “There are people out there in the same space as me that may not feel comfortable revealing their sexuality. I just want to tell them that you don’t have to change who you are, or how you should be, just to fit in. You being you, and being happy, is what matters most.”
Since coming out, Jake’s brave words have been met with praise and admiration. And amongst his high-profile supporters is the Queen’s grandson, Prince William.

Football should be a game for everyone.

What Jake has done takes courage and will hopefully help break down barriers that have no place in our society.

I hope his decision to speak openly gives others the confidence to do the same. W https://t.co/6YaHi2fipM

“Football should be a game for everyone”, the Prince declared as he re-shared Blackpool FC’s post. “What Jake has done takes courage and will hopefully help break down barriers that have no place in our society. I hope his decision to speak openly gives others the confidence to do the same. W”.
This personal response to Jake Daniels’ message from Prince William was echoed by fans who share his hopes that Jake speaking out will pave the way for a more inclusive environment in the sport.
“Perfectly said. It’s 2022 and stereotypes about footballers shouldn’t make them feel like they need to fit into a box, I’m so glad he was able to share his story hopefully showing young children it’s totally normal,” one fan said upon reading Jake’s message. 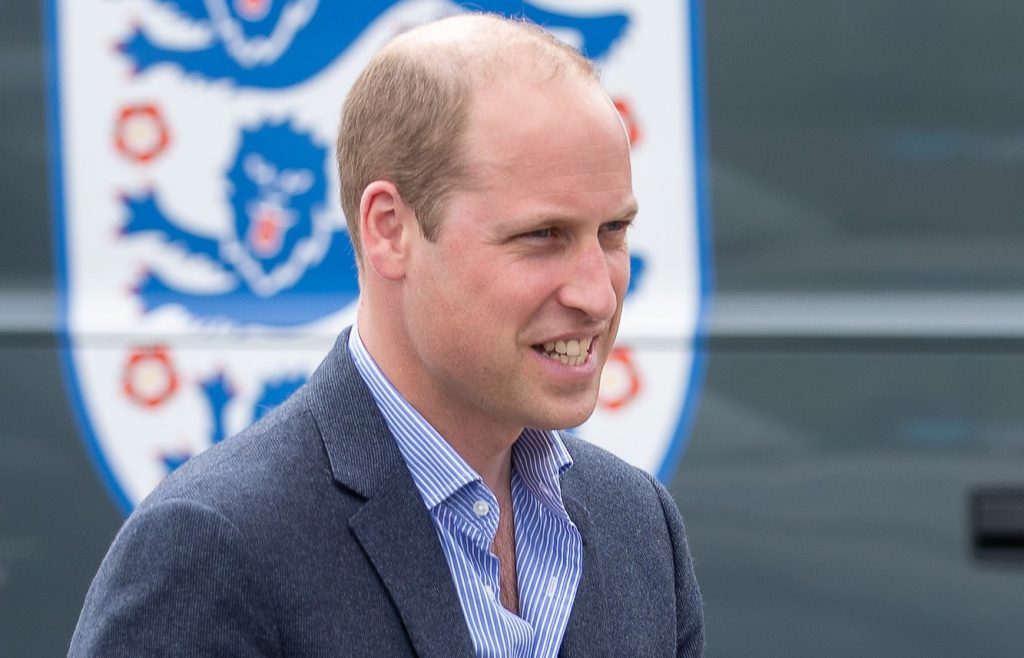 Another commented, “Thank you. I hope yourself as President and the rest of the FA continue to foster an open supportive culture for any more players who want to live their true selves”.
“Beautiful message to such a brave young man, football is a place for everyone and love will always win”, a third person replied admiringly.
“Jake is a great example of not being afraid of being who you are, especially in an environment so full of prejudices, I’m sure he breaks a great barrier for other people, I hope everyone respects him”, someone else said.

There’ll no doubt be so many more people just like Prince William who have been left deeply moved by Jake Daniels’ courageous and inspiring message.