RAID technology works with technologies such as mirroring and striping of disks. There are different levels of RAID, and each uses these methods to achieve specific goals. RAID 0 works. For example, with striping technology, which distributes data across several disks. RAID 1, on the other hand, uses mirroring, copying the same data to different hard drives. Stripe is used when the goal is to reduce read and write times and improve I/O performance. Mirroring prevents data loss. There is also another technique known as parity that provides fault tolerance. RAID thus increases the mean time between failures (MTBF). So let’s explore the different RAID levels that are commonly used.

There are various RAID levels, but the most common are RAID 0, RAID 1, RAID 5, RAID 6 and RAID 10. All these levels are distinguished by the technique used – mirroring, stripping or parity.

RAID 0 uses disk striping technology, which distributes data across two or more hard drives or SSDs. This layer is used for applications that require higher performance and greater capacity for storing large amounts of data. It is also the most cost-effective and easiest RAID configuration to set up. However, RAID 0 offers no fault tolerance and is not a suitable option for storing critical data. The failure of a single disk can result in the total loss of data.

RAID 1 (disk mirroring) provides fault tolerance by duplicating data so that each disk in the device has an exact copy of the data. Copying data to all drives protects against data loss. Thus, if a drive fails, data can be recovered from other drives. This level provides fault tolerance and better reading speed with easy implementation. However, recording takes longer and offers only half the storage capacity.

RAID 5 combines disk striping and parity to provide high fault tolerance and performance. It consists of at least three hard drives and is very reliable even if one hard drive fails. Data is distributed across all disks, so the array can continue to function even if one of the disks fails. This level of RAID is more secure, but only provides half the storage capacity and requires more time to rebuild the data.

RAID 10 is one of the best options. It combines RAID 0 and RAID 1 for exceptional fault tolerance and performance. With a minimum of four disks, this configuration offers high RAID 0 performance and RAID 1 fault tolerance. However, it only has half the storage capacity and is more expensive. Furthermore, no manufacturer or configuration can guarantee complete data loss protection even if you are using one of the best RAID devices like Synology or Drobo. Certain factors may cause multiple disks to fail. In this case, only a specialist like Synology RAID can help with data recovery. Recovering data from a RAID can be tricky and can only be done by specialists. 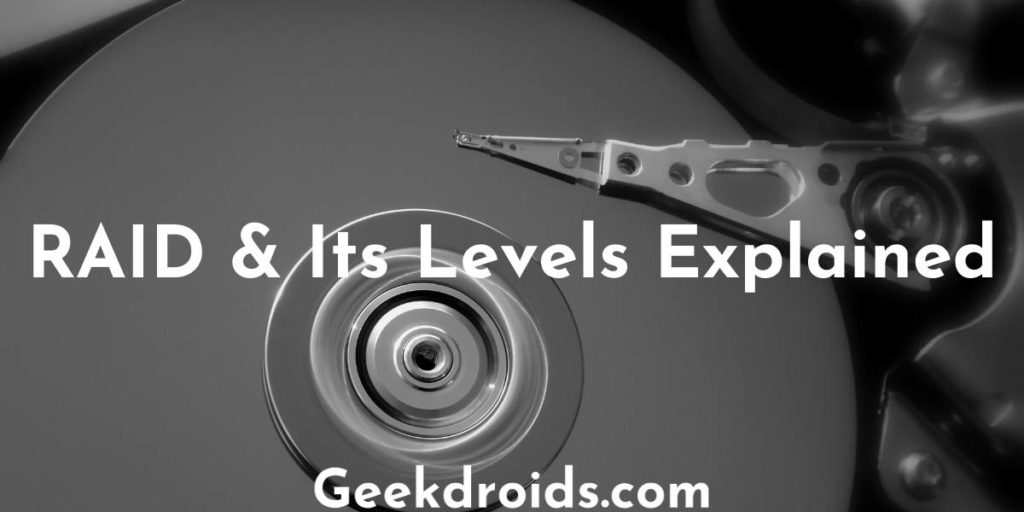 Name of the article

RAID and its levels explained

Learn about the different RAID levels for hard drives and what they mean. 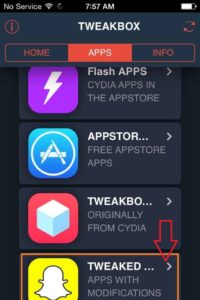 Hey there! Before reading the article which is about Download WhatsApp ++ For iOS, you should read about download whatsapp for iphone without app store. It shares basic information about

If you want to know how to download TinyUmbrella for Windows/Mac and also install it on Windows or Mac, read on to know one of the most popular tools that